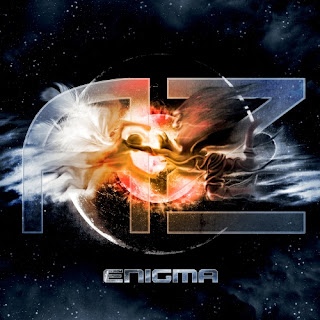 This is a fairly eclectic album with influences ranging from pop to death metal, but the styles of bands such as Dream Theater, Symphony X (and sometimes Devin Townsend) seem to be a common feature throughout. It's a very epic-sounding work with James LaBrie-esque vocals and massive riffs. It's overall very good even though it drags a bit in some parts when it tries too much to sound like the aforementioned bands. I haven't heard the previous two albums yet, but this one definitely has me intrigued enough to check them out.
9/10